Jason White was born and raised in St. Bernard Parish and became a resident of Slidell in 2012.  For 10 years Jason was a merchant mariner on the river.  Desiring to be at home more with his family Jason decided to change careers and became an Insurance Agent.   In 2017 Jason joined the Fassbender Family as a young thriving Agent.

Jason is a member of the Emerging Young Professionals as well as East St. Tammany Chamber of Commerce.  He is very involved with the community and looks forward to helping people with all of their insurance needs.

Very family oriented Jason likes spending time with his wife and young son at the ballparks watching him play the many sports he loves to play.

GET A QUOTE
INSURANCE TYPES 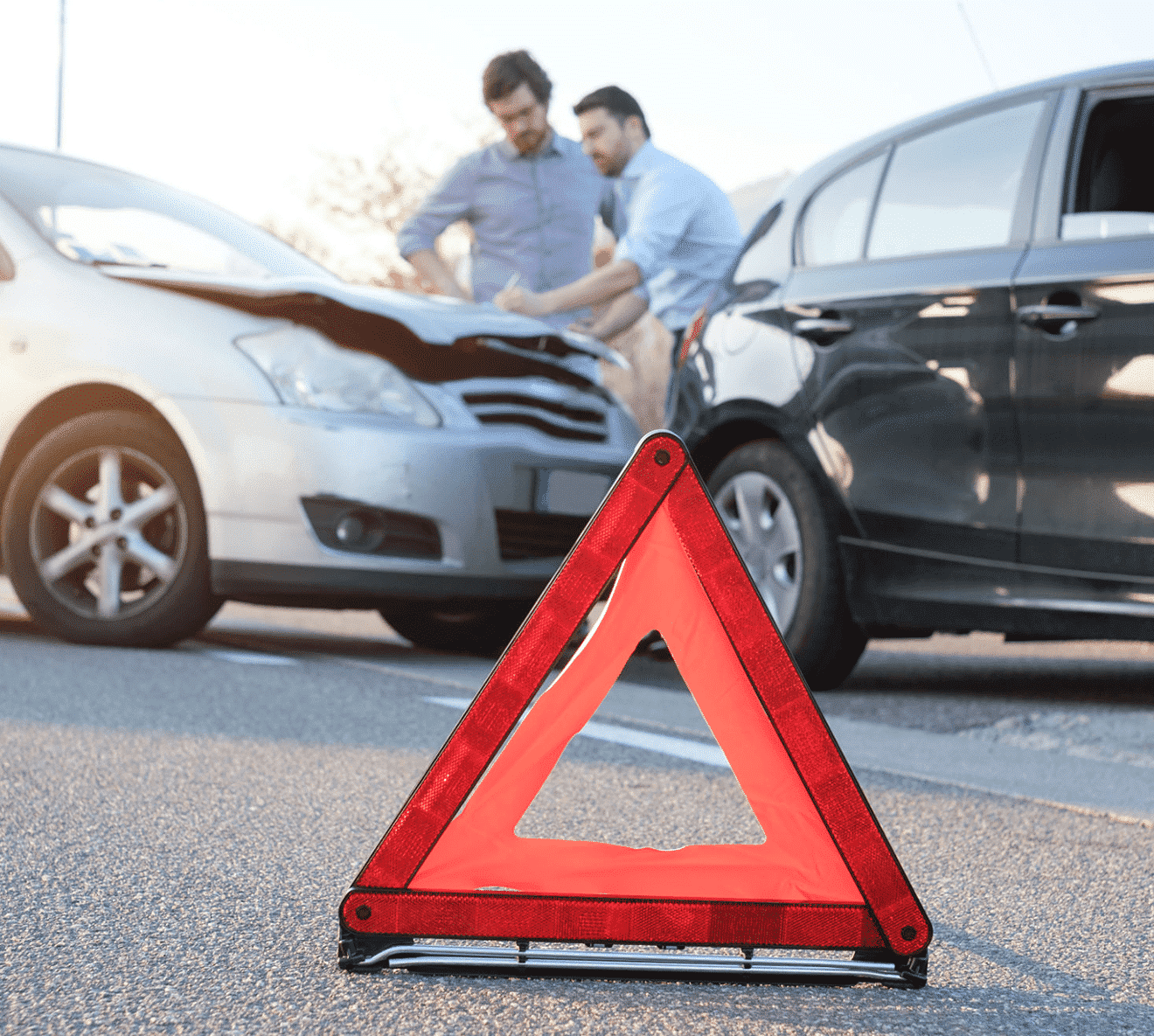 Louisiana requires all state residents who are completing certain driver’s license transactions or trying to register a vehicle to provide proof of financial responsibility. We can help you with proof of Louisiana Auto Insurance. 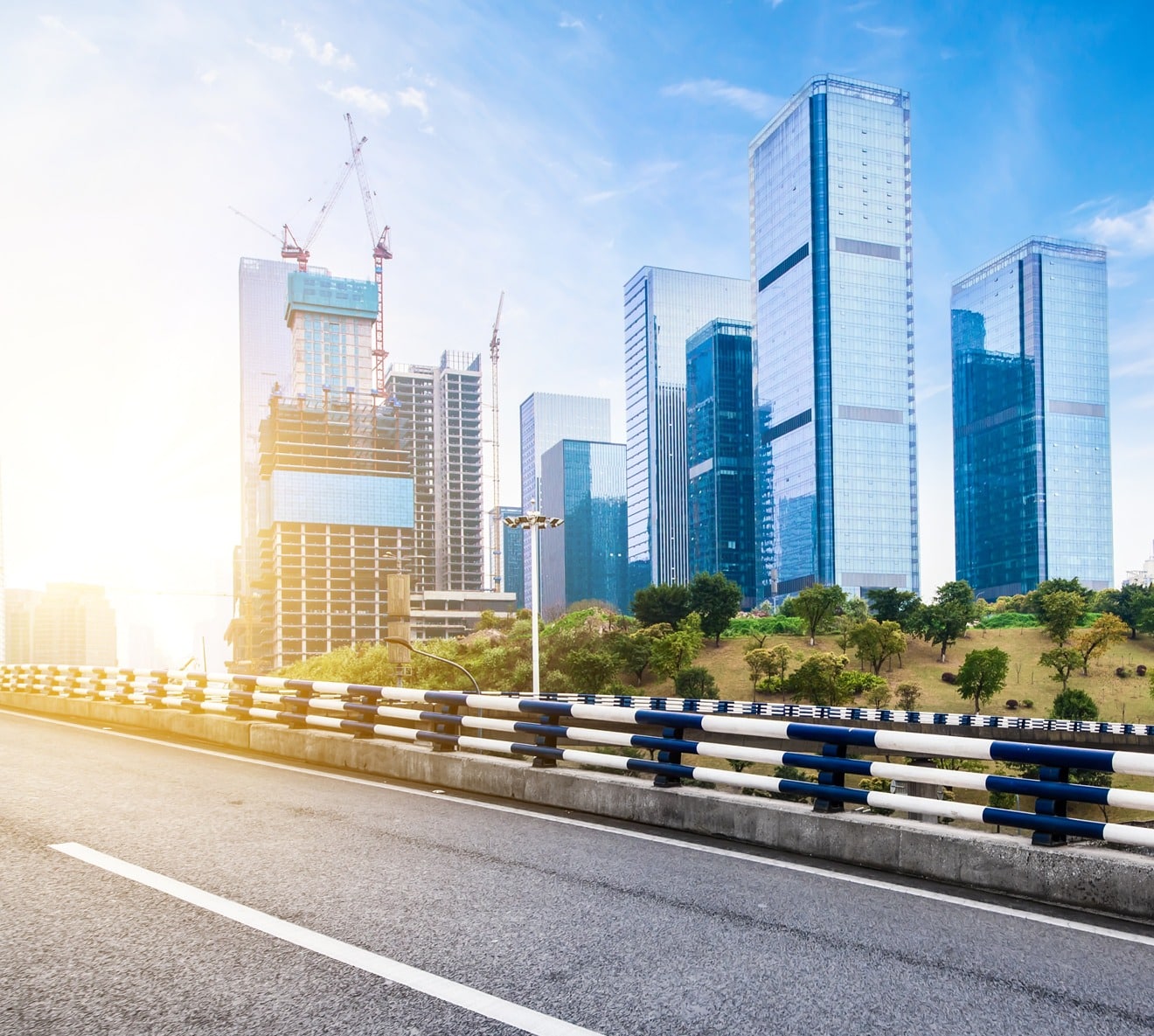 What should business insurance include?

Our insurance plans offer protection in three main areas that directly affect your bottom line. Do you have adequate business insurance coverage in each of the following areas? 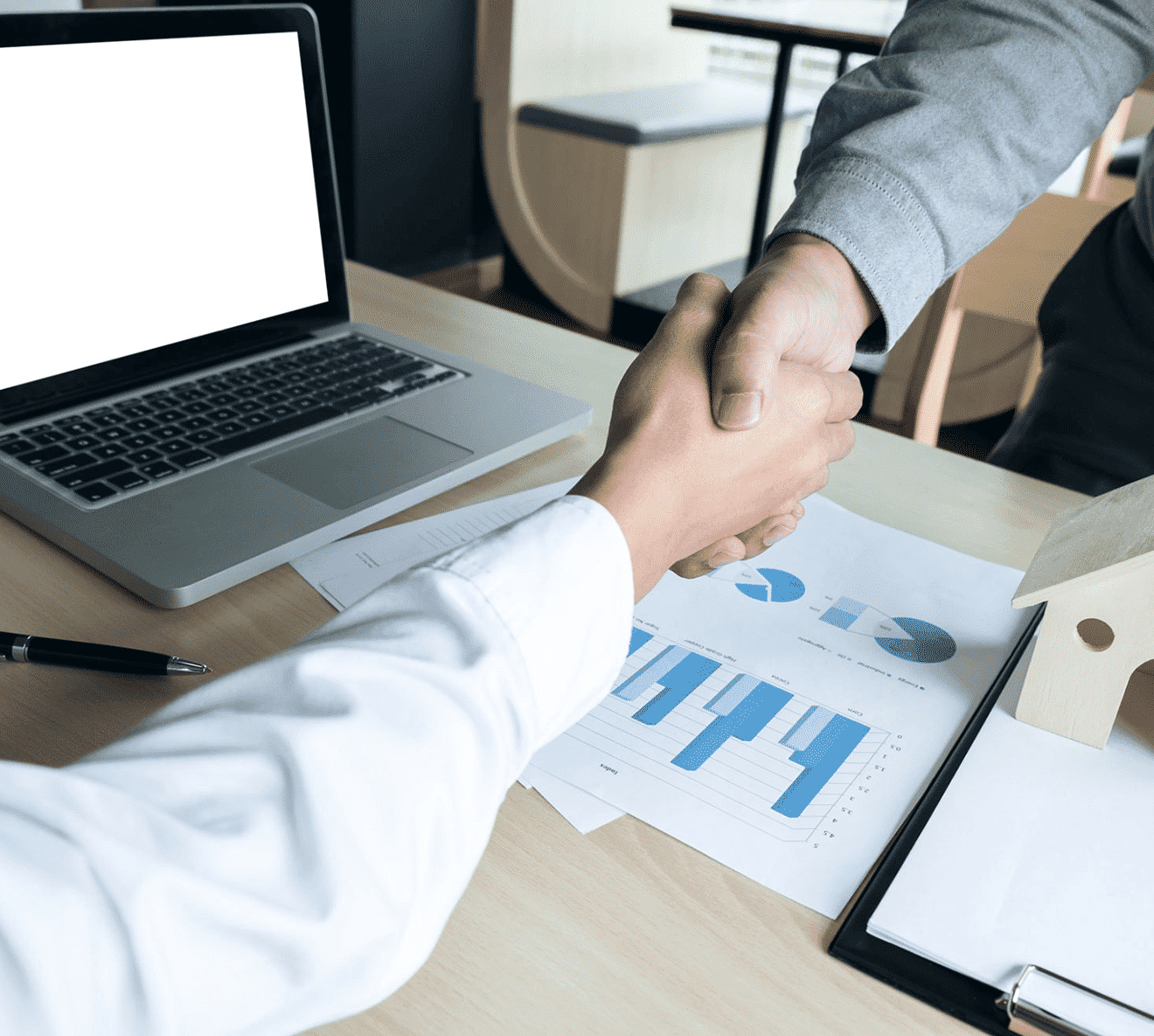 What Does Homeowners Insurance Cover?

A Homeowner’s Insurance Policy covers your home and personal property against loss from covered perils. This coverage will pay to repair, rebuild, or replace your damaged or lost property. 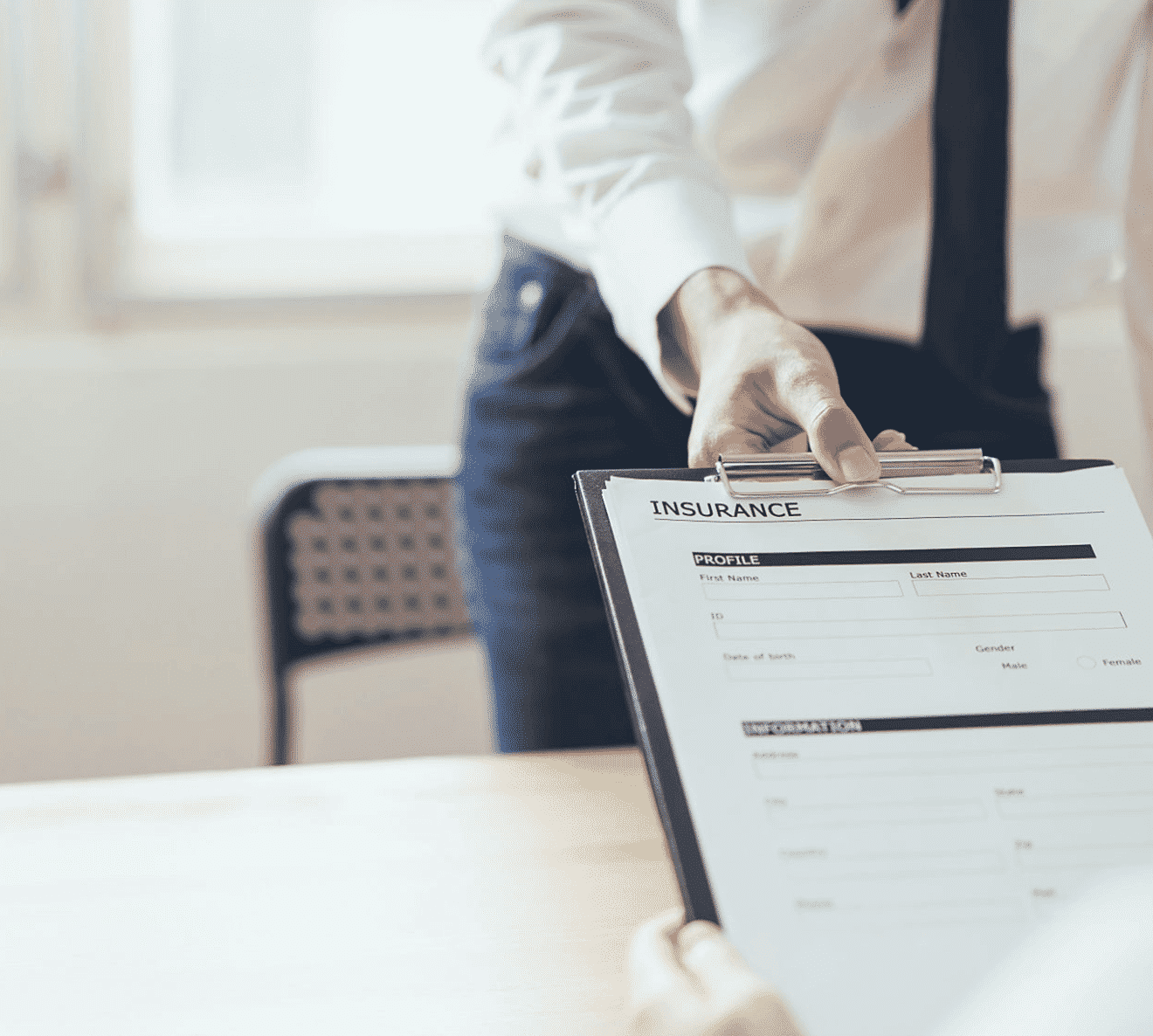 We Offer the Following Personal Lines of Insurance:

Our goal is to protect you and your family from those unexpected events by finding the right coverage at an affordable rate. If you need Auto, Home, Umbrella or any other personal insurance coverage, we can tailor a package to fit your individual personal insurance needs. 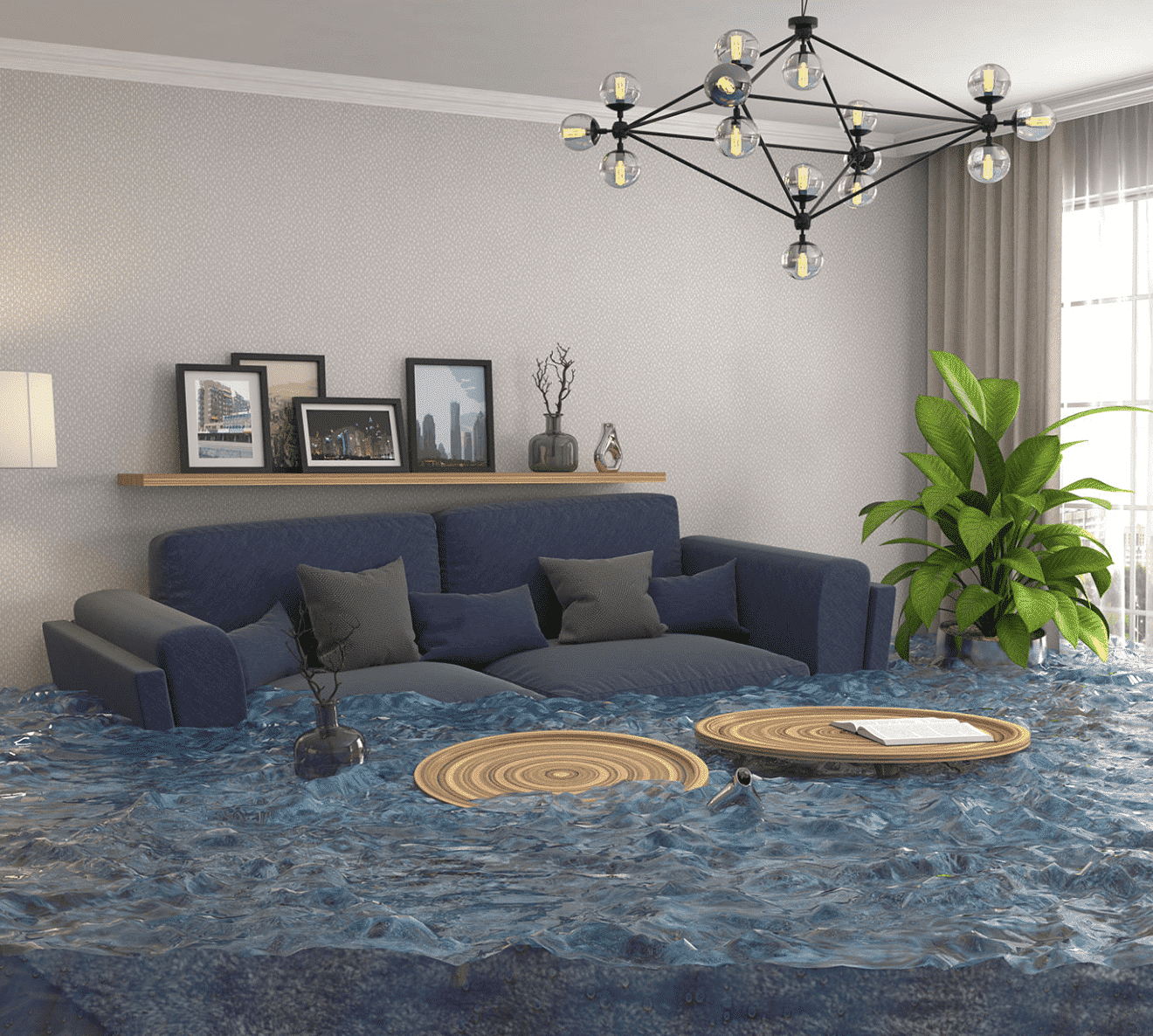 Get A Flood Insurance Quote

Using our experience in providing regional flood coverage, we will help evaluate your risks for flood damage and craft an affordable insurance plan that takes into consideration your level of risk. 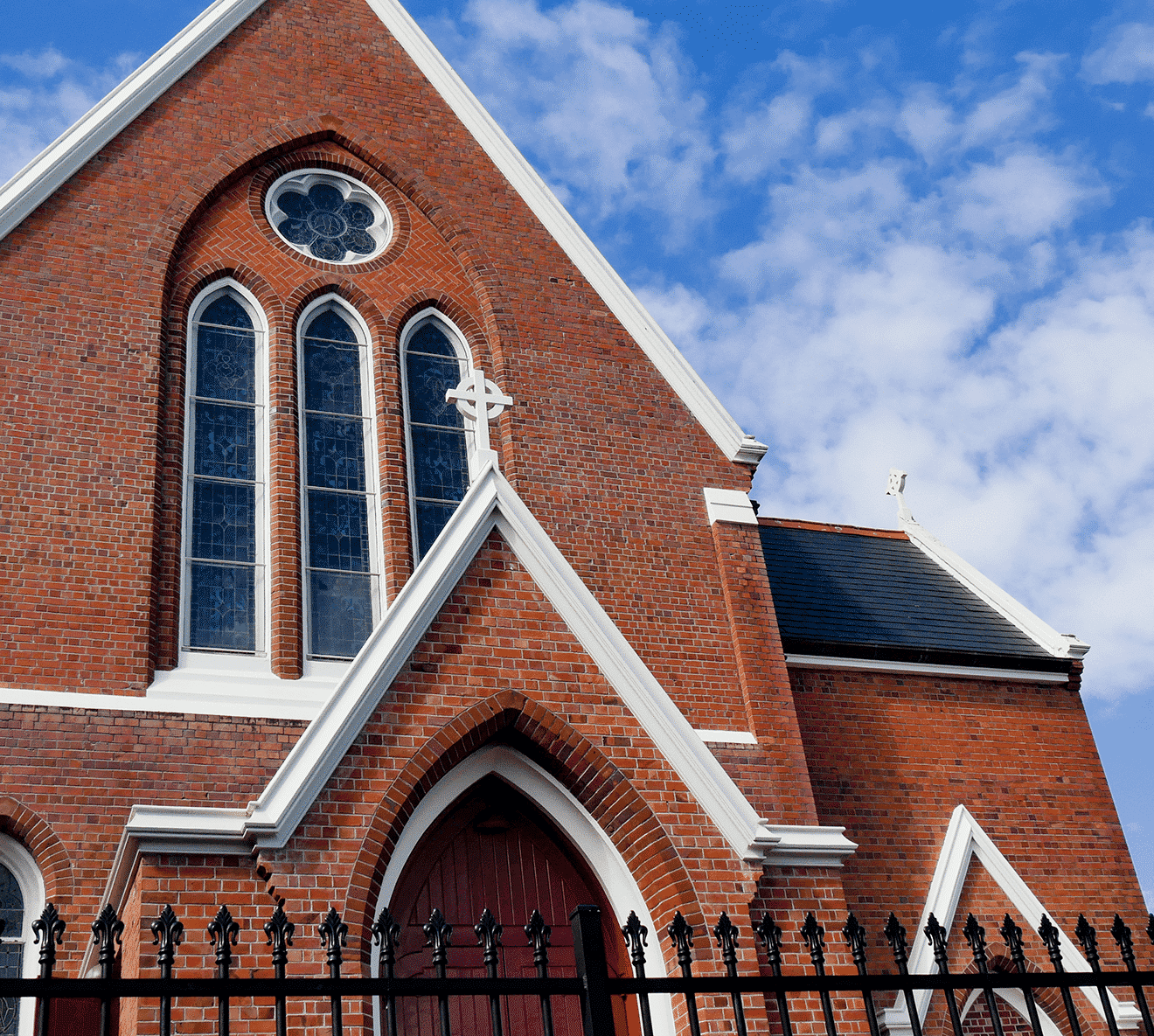 We specialize in providing cost-effective insurance for Churchs in Louisiana, Mississippi & Alabama.